×
Napster App for
Rhapsody International Inc.
Get app
Have the app Play on Napster
Released: Jun 2010
Label: Aspire Music Group, LLC
"How did I end up here with you?" asks Drake on "Show Me a Good Time." Thank Me Later answers the question, weaving between a melodic croon delivered over muted and balladic sounds and lyrical allusions to nascent superstardom. "I avoided the Coke game and went with Sprite instead," he raps on "The Resistance," acknowledging his marketability and clean-cut image. Predictably, famous well wishers like Jay-Z and Alicia Keys appear. But this is Drake's hour, and his introspective musings, deployed on standouts like "Fireworks," make this an engaging and occasionally spectacular debut.
Mosi Reeves 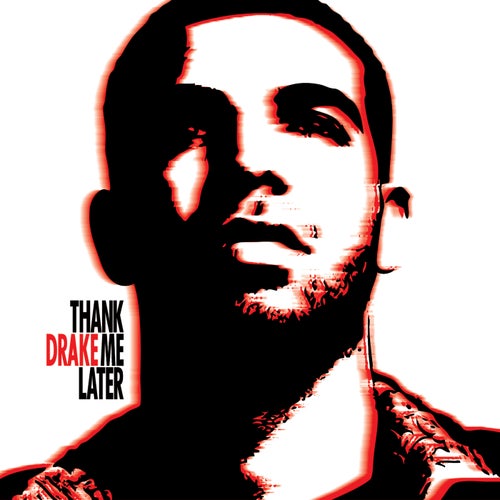 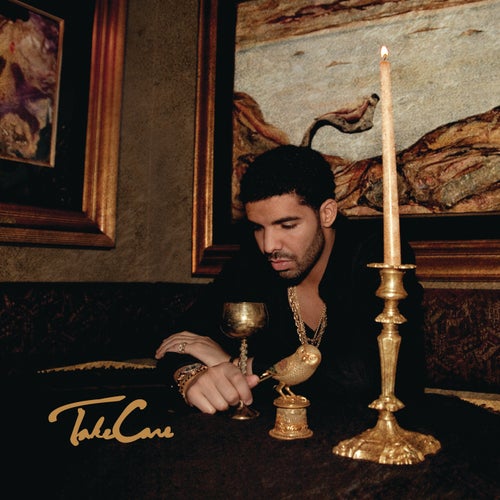